The coaches at CrossFit Aestus truly love what they do. They’re men and women who have spent years studying, training, and perfecting their craft. They’ve dedicated their lives to fitness and helping others be their personal best. No matter your goal. No matter your limitations. Our staff can get you to where you want to be.

Sam is an alumnus of Central Michigan University, where he played football and was a member the 1994 MAC (Mid-American Conference) championship team. He’s the epitome of go big or go home. It’s one of the many reasons CrossFit appealed to him.

“I had been CrossFitting in my basement with what equipment I had for a few years. I formally joined a box in 2013 and the experience was life changing. I loved my first workout and by the second, I wanted to know how to become a coach.” Sam earned his Level 1 certification in 2014 and was a full-time coach by the fall. He specializes in General Physical Preparedness (GPP) programming and strategic goal setting. 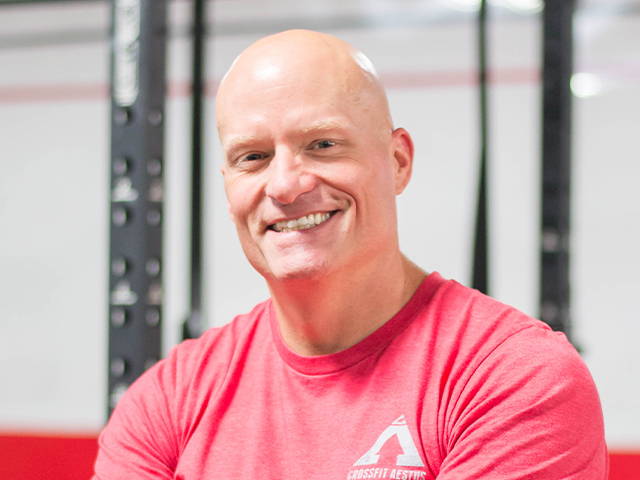 Josh has been doing CrossFit for 6 years. He has an athletic background that includes baseball,
basketball, football, track, and soccer. He is passionate about helping people live healthier lifestyles
and guiding people to achieve goals. Josh specializes in Corrective exercise, Olympic weightlifting,
TRX, and high intensity training.

“Once I stopped playing football and became sedentary much of my sophomore year in college, one
of my friends persuaded me to come try out one of his CrossFit classes that he held in Carter gym
on campus. I immediately fell in love with it and the community it brought to the gym. Believe it or not
there was once a time when I was 250 pounds and did not practice anything I believed in my whole
life. I was losing myself and my health. Ever since that moment I never looked back and became a
better athlete and eventually a coach. In 2015 I was convinced to get my CF-L1 and from that point
forward I promised myself to learn as much as I can and try to make a difference in the community I
belong to.” 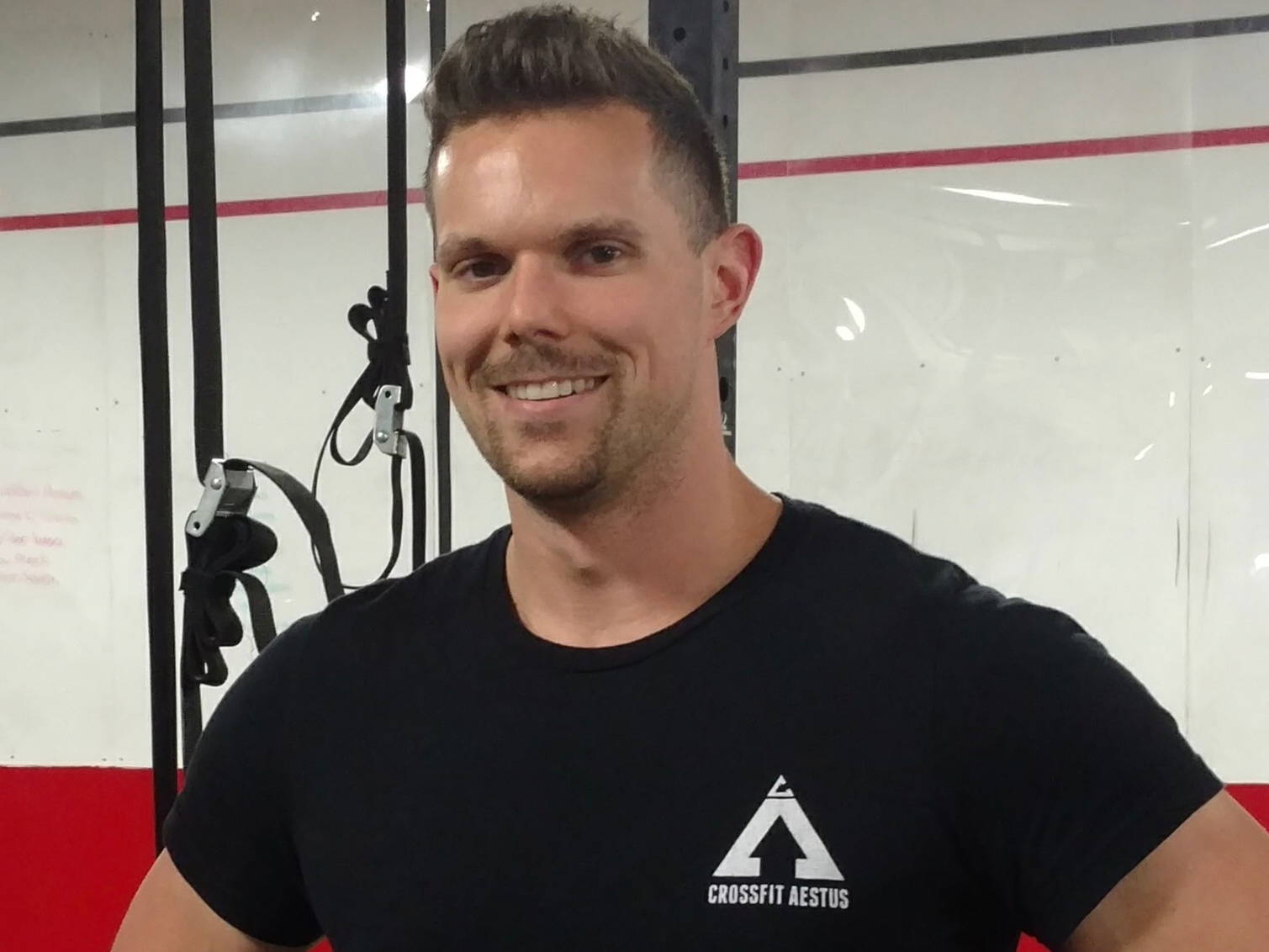 Coach Heather’s first love of fitness came by way of karate, soccer, and a variety of other sports. After an injury that ended her collegiate soccer career, she fell into a wavering fitness routine which lasted until the birth of her second child.

After that, she began running as her primary source of exercise and fell in love with fitness all over again. “In 2010, I ran my first half-marathon at the Outer Banks and met some folks from a program called Girls on the Run. I was intrigued and ended up becoming a volunteer coach at one of our local chapters. I think working with those kids is what really spurred my desire to coach and help others.”

Today she’s one of our most passionate coaches and enjoys connecting with our athletes to ensure their specific fitness goals are inched closer to every day. She truly loves spreading the knowledge of functional fitness to help her community become a healthier and happier place. This spreads to all aspects of her life as she is primarily committed to raising her 3 boys to be strong and loving human beings. We’re proud to have Coach Heather on our team. 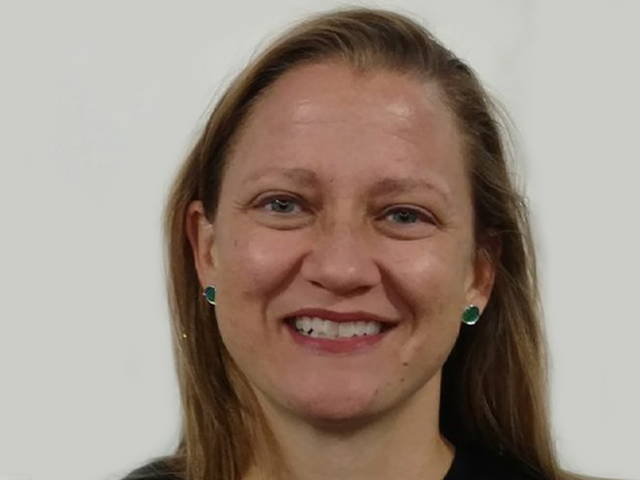 Angela has always been athletic. As a kid, she grew up playing softball and taking dance and was even a cheerleader in college. Later, she was introduced to Pole Fitness and became an Aradia Fitness instructor. But that wasn’t the end of her journey. A friend recommended CrossFit, and although initially reluctant, she decided to give it a shot. She’d never lifted a barbell before, yet after one class, Angela was addicted! These days, she spends her time teaching total body conditioning, core strength building, while improving stamina and flexibility. 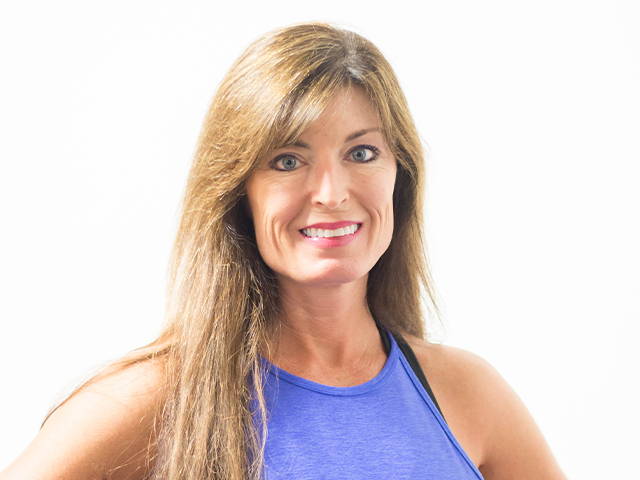 Rob is a licensed massage and bodywork therapist who specializes in postural, repetitive motion, and pain management issues. Over the years, he’s worked with his fair share of runners and triathletes. But as a part of WODBody Sports Massage, he’s in a unique position to help rehabilitate CrossFitters.

He uses neuromuscular massage, cupping, and IASTM (tool work) to break apart and relax muscle fibers and facsia. He loves doing soft tissue work because it’s a fairly new method that gets results. “It’s great when someone comes to me with an issue and starts seeing improvement after only a few sessions.”

Check him out here for more info! 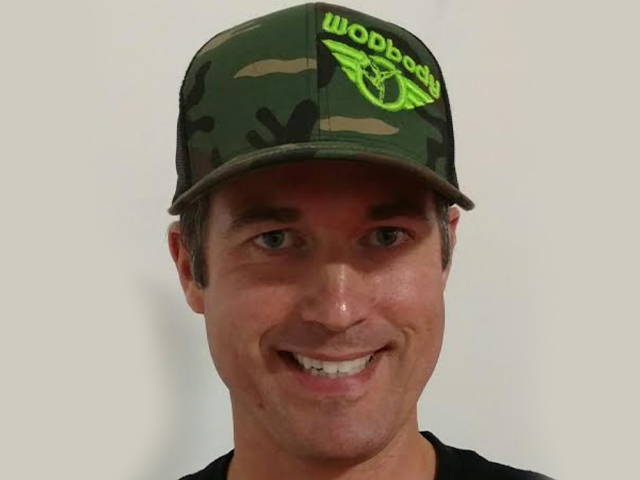